HOME > ATTRACTIONS > HOUSE OF THE DEAD ～SCARLET DAWN～ THE ATTRACTION

HOUSE OF THE DEAD ～SCARLET DAWN～ THE ATTRACTION 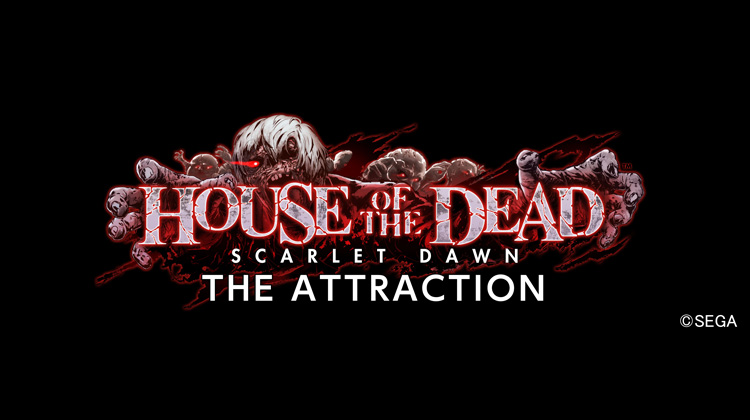 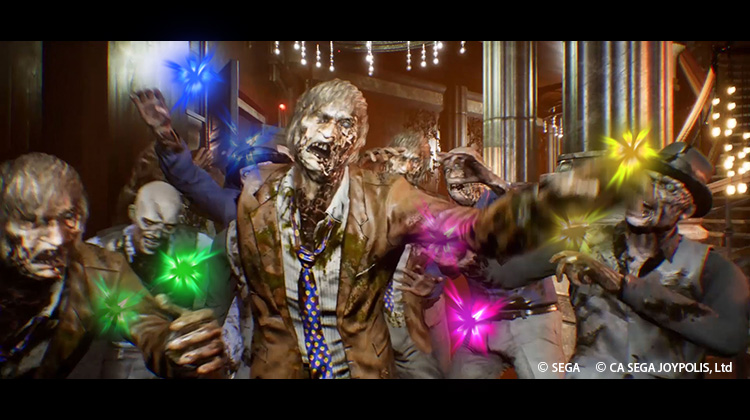 The latest work of SEGA’s world-famous gun-shooting game “House of The Dead” series became an attraction!
Full of gimmicks such as seat moving and surround-sound system!
Let’s experience exhilarating feeling to knock down creatures with GunCon in overwhelming presence and fear that are unique to the attraction!
After you clear the game, the ranking of each agent who played together and the score ranking of the whole attraction is displayed!

We confirmed a large number of creatures appearing in a house.
Your mission this time is to rush to the place and annihilate the creatures.